In the early 1980's Monsoon (clothing company) started to sell a small collection of accessories which became so popular that the idea for the innovative new store format Accessorize was born.

The first Accessorize store opened in London's Covent Garden Piazza in 1984 and the second in Carnaby Street in 1986. 1992 saw the first Accessorize store outside London with a store opening in Manchester. In the same year the first airport store was opened at Gatwick South terminal. Building on the company's phenomenal success, a store opening program began, averaging 16 new stores each year.

Today there are more than 240 Accessorize stores in the UK and a blossoming international operation of over 600 stores. 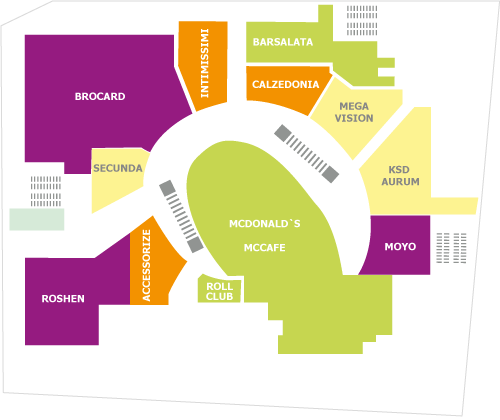 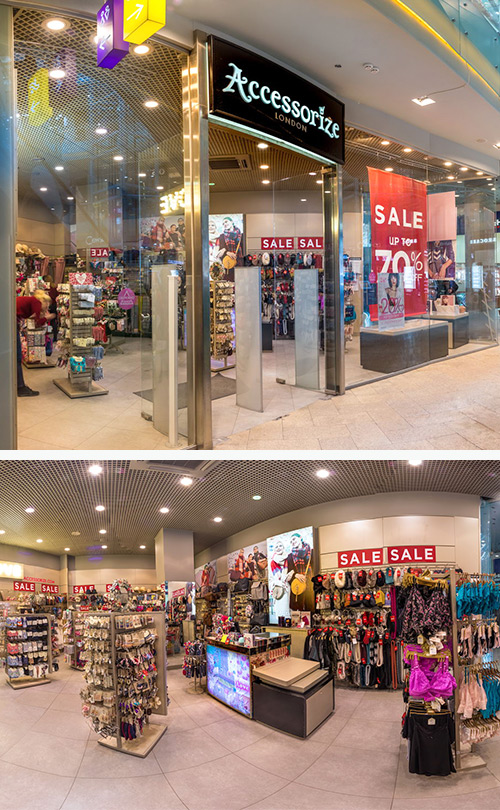